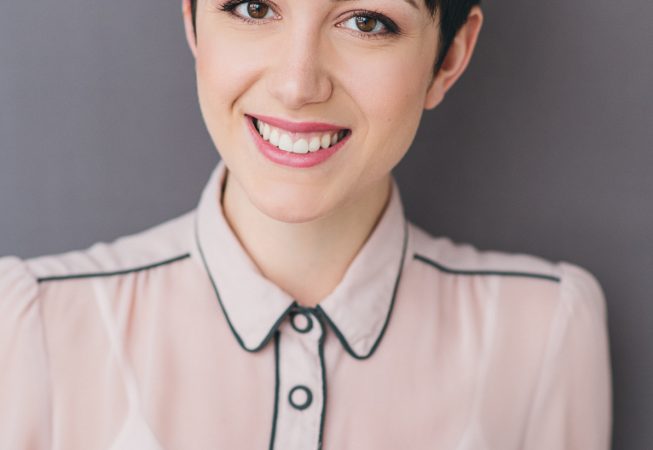 Anna has been entertaining kids and adults alike since she, herself, was just a precocious wee thing. On stage since age 5 singing with her family band while growing up in Nashville, she began her acting career at 7 years old. Always returning to the thrill of live theatre, Anna would pursue film, television, music, dance, even a short, bewildering stint in modeling, every day since.

Anna earned her degree in Theatre Performance from The University of Evansville in 2010. After graduation, she was invited to attend the prestigious writer’s conference The New Harmony Project which led her to a life in Los Angeles. She continued to pursue theatre as well as film, starring in several short films and stage productions, garnering her the 2014 LA Weekly Award for Best Female Comedy Performance for her role in the world premiere of Brendan Hunt’s award-winning play Absolutely Filthy. Packing up and moving back to her birthplace of Toronto led to a flourishing TV and film career (Saving Hope, Workin Moms, Ransom). Anna most recently recurred in FX’s Mrs. America starring Cate Blanchett, and can be sighted in many of your commercial breaks on network television. www.annalousiedouglas.com